Rock Island Fieldhouse built in 1959 is the home of Boys’ Basketball, Girls’ Volleyball, and Rocky Wrestling. 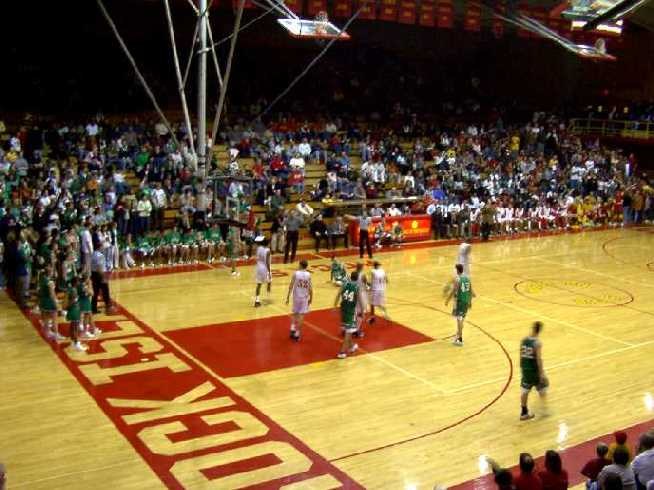 With seating for 6,065 Rock Island Fieldhouse is one of the premier high school sports venues in the nation.

The all time Rock Island basketball scoring record established by former Rocky player and subsequent NBA star and current NBA coach, Don Nelson, held solid until it was surpassed in the Fieldhouse in 1995 by Naval Academy recruit, Josh Elston.  Elston’s career scoring record held up for only one year.  The existing record was set in 1996 by current NBA player and former University of Cincinnatti star, Pete Mickel.

Numerous wrestling state qualifiers and medalists have competed in the Fieldhouse as have many All-Conference and subsequent college/university volleyball players. 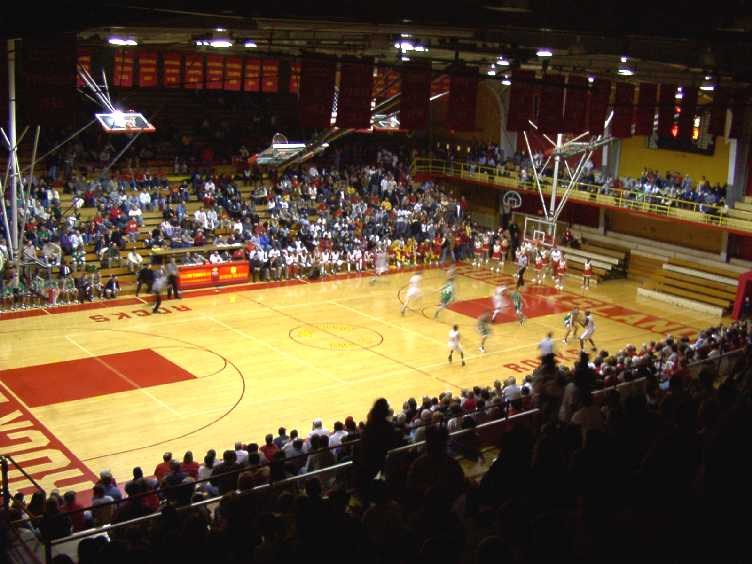